I met Noel when I first started skating bowls 5 yrs ago I remember thinking who is this dude in the american muscle car, leopard skin patterned pads and sparkly gold deck, well  he is one cool cat and has a awesome frontside grind to go with it. Noel has the smallest man shed where he makes and assembles decks and boards. He is also a keen photographer and loves aeroplanes

Q:How old are you?
A: I’m 55
Q:How long have you been skating for?
A:started skating in 1973, maybe 6 – 12 months before the craze hit.
Q:where did you first start skating?
A:A friend’s brother had a GT chalkie board in his shed and we used to time each other charging around the block
Q:Who has or was the biggest influence on you?
A:If we’re talking skate influence, the Craig Stecyck 111, who wrote all the Skateboarder Dogtown articles. His articles made me want to be an outlaw pool rider fence jumper pipe slasher. Every word was filled with stoke
Q:where’s your favourite spot to skate?
A:Current favourite is Noble Park for sure, but I’m still dreaming of a perfectly round Winchester style pool. It’s the only shape that hasn’t been done! Don’t ask me why. I also really like skating Ocean Grove and the recent Pizzey bowls for something easier as middle age catches up and overtakes me
Q: Any epic session stories to share?
A:It’s hard to single something out, but I reckon I still remember every time I rode Evan Greene’s pool in Doncaster. It was the only truly rideable pool I ever rode until many years later. It was this quietly competitive thing, of course, because back then it was really just “how high can you get?” Over the light was simple but it had 4 or 5 feet of vert by the time you reached the tiles. Glen Gustke was the best early on and of course Wedge. I managed to get halfway up the tile, even did bunny hop airs as well. No one actually wheeled it then but I think Wedge got a wheel over once or twice a little later on. Most of those sessions were early to mid 1978.When I was talking about the Dogtown articles before, you can imagine how pumped an honest to god secret invite only pool session felt…..
Q: rules to live and skate by?
A:I’ve been incredibly lucky to work in the skate industry for most of my life. That means it’s pretty easy to flow the odd freebie to kids who deserve it. I try to not piss anyone off, because the Sydney rivalry who doesn’t like who gets tired pretty quickly
Noel; Thanks for your time
CLICK ON NOEL TO HAVE A LOOK AT OTHER SKATERS FEATURED IN THIS SERIES 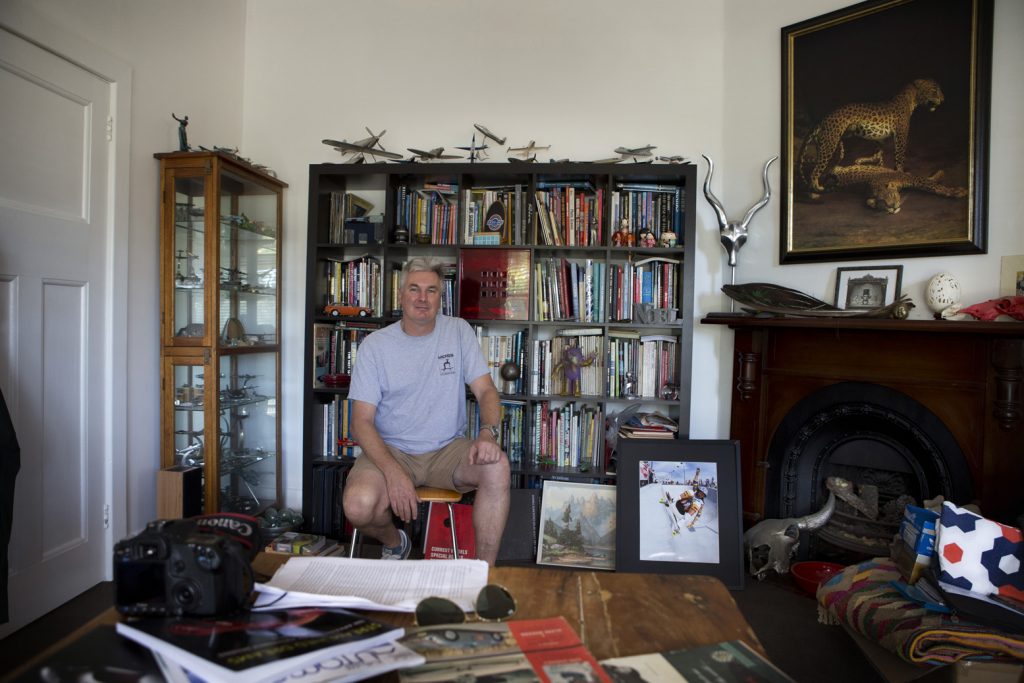 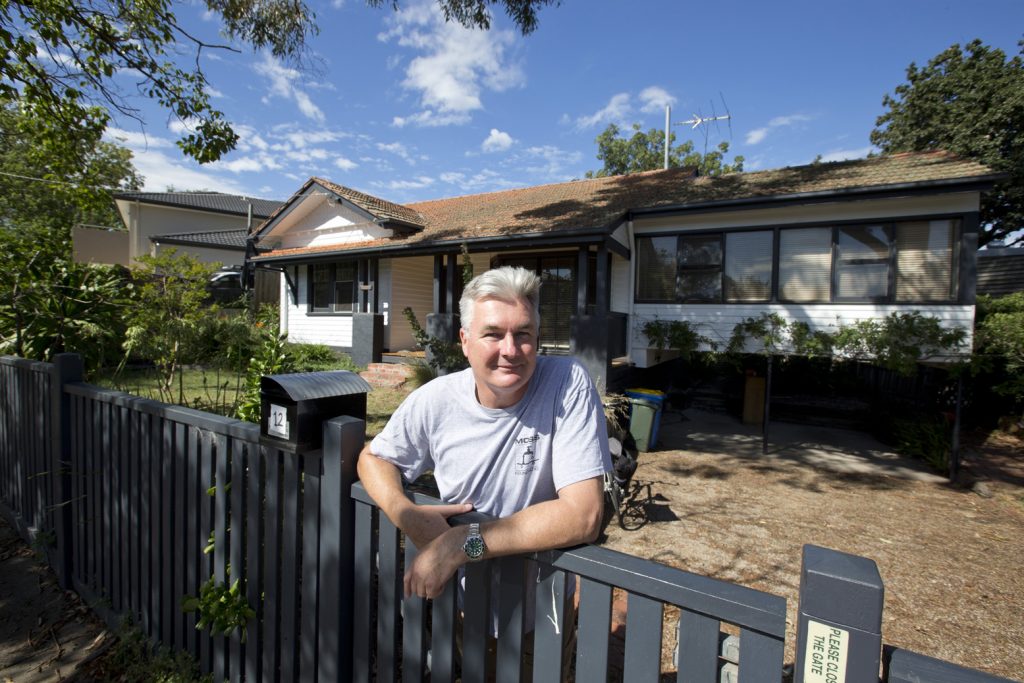 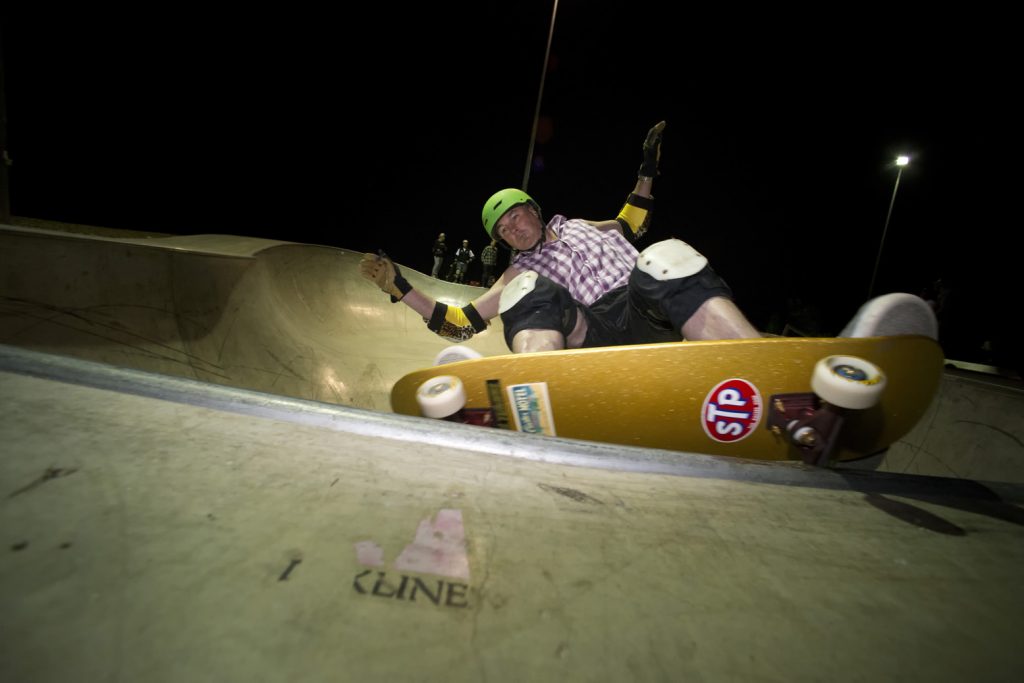