Craig has been teaching local grommies at Balnarring and Mt Eliza skate parks for the last few years there’s been a few others who have tried to get onto that wagon as well but have inevitably fallen by the wayside, none have the enthusiasm and passion that Craig has for teaching kids. His legacy is and will continue to be a troop of skaters into the future that will claim Craig as the foundation stone for their skating.

Being sponsored by some of the biggest companies in the industry including: Quicksilver, Electric, Arnette, Libtech, Airwalk (before they sold out!) as well as flow sponsorships from billabong and rip curl. Other achievements include some solid comp results and beating people that I look up to and respect.

Mitch Thanks for being a part of this project

Q:How old are you?

A:Next question please, as if I say it people will tell me to act it!

Q:How long have you been skating for?
A:I got my first skateboard when I was 8 years old from my mum for my birthday.
Q:Where did you first start skating?
A: I first started skating in South Oakleigh, my family lived in my grandparents garage because my dad was not so cool! I was hooked on skateboarding and fishing and they where my escape from a pritty hard core childhood.

Q:Who has or was the biggest influence on you?
A: My biggest influences have been all of my friends, trying to earn their respect has most likely saved my life and shaped the person I am today (I am in debt to all of you). Also I will add my mum, nan and brother who all battled cancer for many years and made my battles look like a walk in the park!

Q:where’s your favourite spot to skate?
A:My favourite skate spot would now be Balnarring skate park as it’s right next to my daughters kinder and I know all the kids and have coached many of them! My other favourite skate parks would be Morwell, Mansfield, Mt Eliza, Warnambool and a bunch more!
Q: Any epic session stories to share?

A:I have so many epic skate stories including meeting Tony Hawk, Shaun white and many of the crew that I look up to, but my favourite is watching my son Koby compete against kids almost twice his age at Fitzroy Bowl and he asked me how he could beat the older kids and before I could say anything they announced his run in the comp and he ran straight up to the deep end of the bowl looked down it than took a run up and ollied from the top to the flat! He was 7 years old and landed the trick and pulled a Usain Bolt, the crowd roared and he got 3rd! So proud! 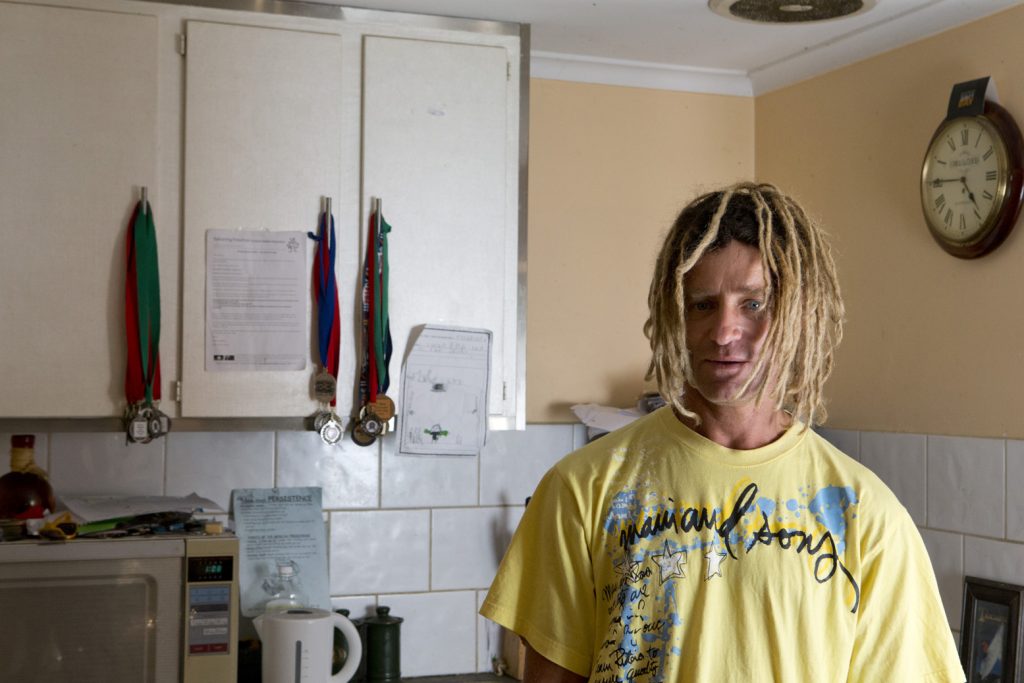 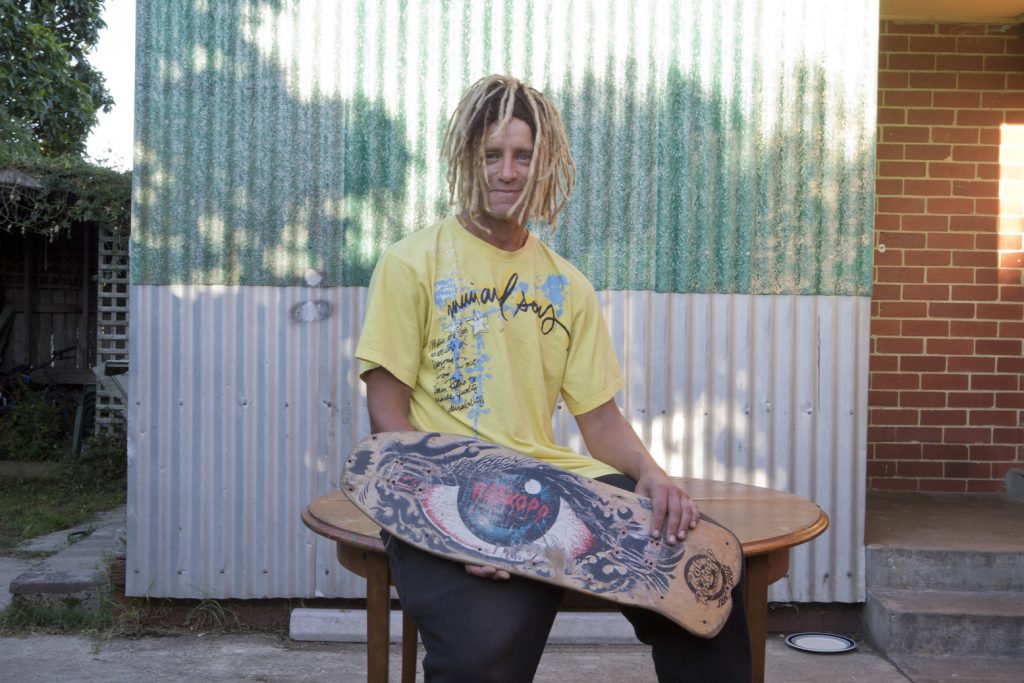 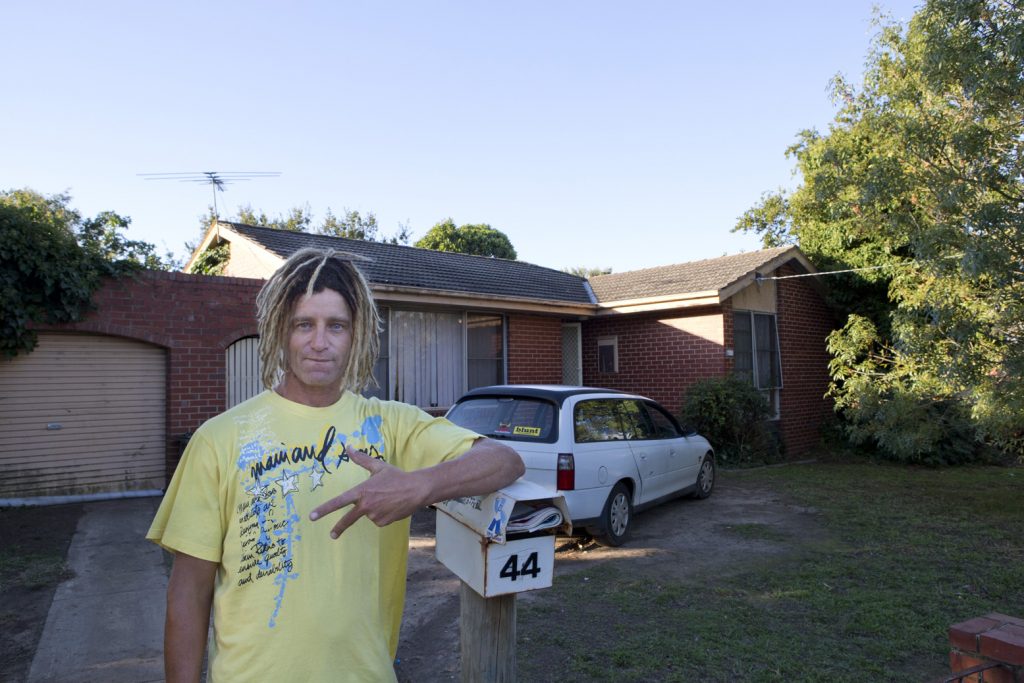 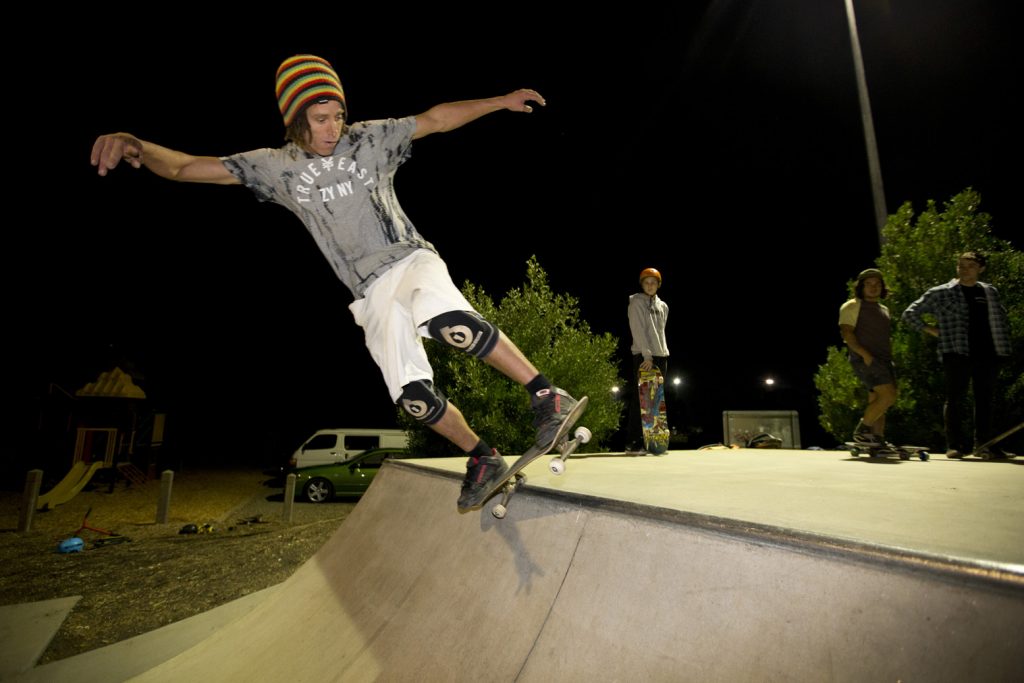