It’s always been a bit tricky for me photographing close friends for projects, when I first met Dan he was on crutches recovering from knee surgery after a backside disaster went wrong at Rye bowl. Dan was the dude who got this old man skating bowls and that’s something that I will always be grateful for. Dan is classically laconic, a man of  few words, however he’s quick to let scooter kids or kids in general know the rules and etiquette around parks and sitting on the coping or hanging a wheel over or god help the young sprocket who crosses over anyones run while he’s around. Dans just getting back into it after nearly 12 months off after badly breaking his leg at noble park, he’s just as smooth and stylish as ever. It’s fair to say that Dan enjoys making and drinking his own beer, he does a full mash and it will rock your world, anyway enough from me here’s some questions from me and some answers from Dan

Q: where did you first start skating?

A: First skating was on the driveway at home, I had no idea other people might be into it,but i grew up in blocks of flats in Cabramatta in western Sydney until I was 9 so the only way outside your 4 walls was BMX or skating around the block.

A: My biggest influence was when i moved to Belco around 11 years old. People on the other side of town thought we were pretty uncool because they had a park and a shop. I was into 80’s punk and hardcore and I liked being on the outer. Then we got our own park. So probably all the kids that I grew up with in the Belco

A: Belco bowl, Noble park and in the past Woden bowl, Fairfield and Chatswood pool

A: Family always first,tell the truth and don’t suffer fools, liars or self promoters. But most importantly be good to your mother!

CLICK ON DAN TO SEE OTHER FEATURED SKATERS FROM THIS SERIES 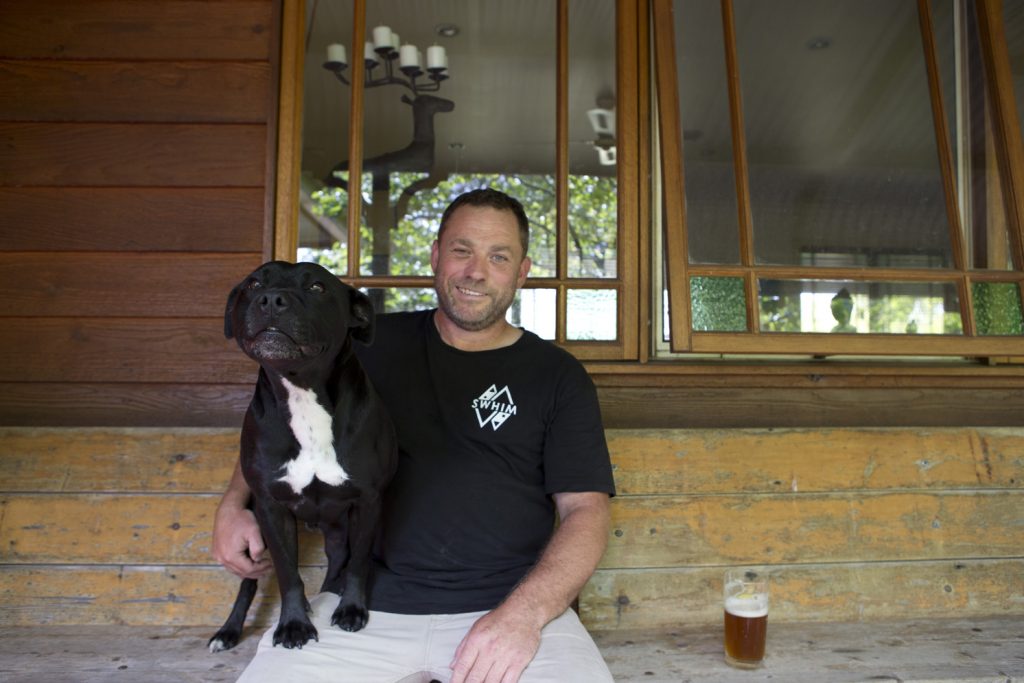 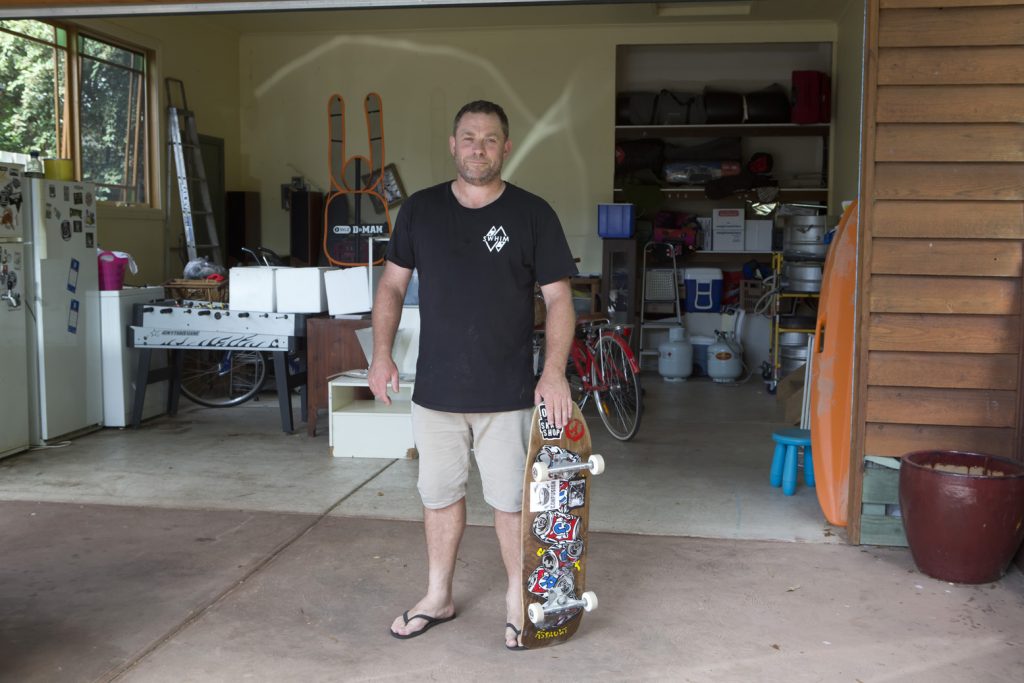 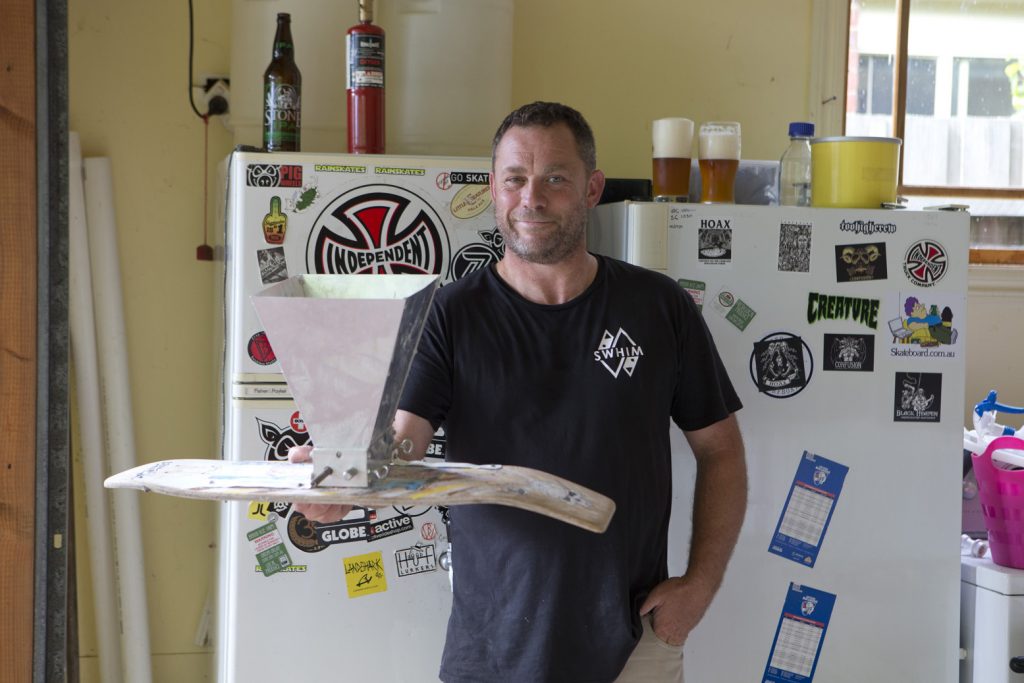 best use of an old deck.. mount a grain mill on it! for making home brew 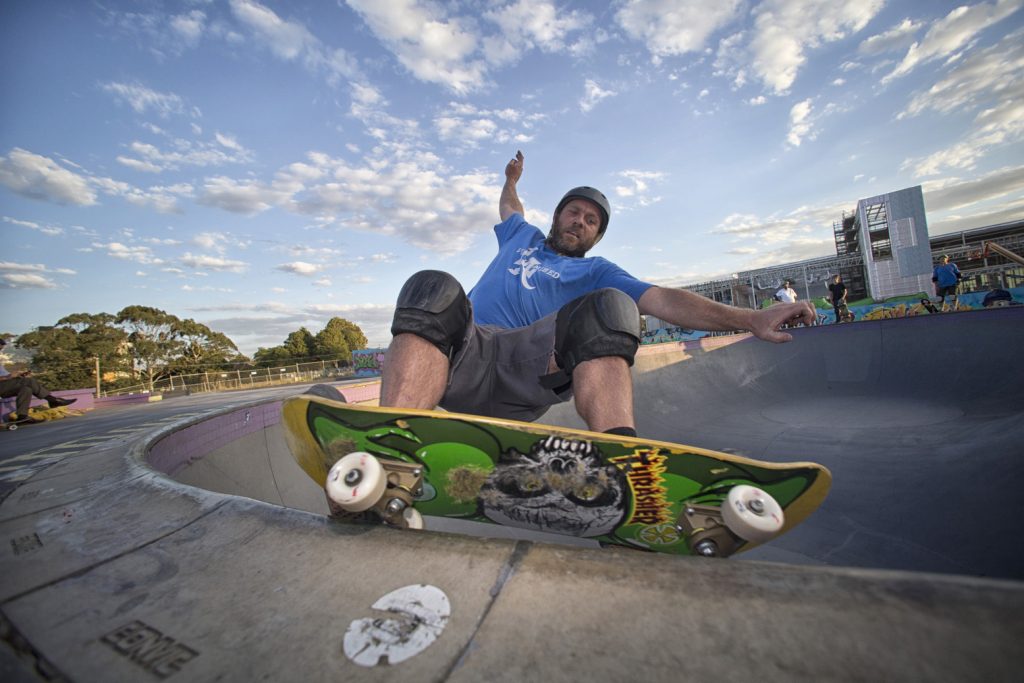