I first met Darren when as a community we were talking about the design of Balnarring Skate Park. what we have today at balnarring is a greatly improved version of what was first proposed, Darren sketched up on the night the improvements that we put forward by the community and that is pretty much what we ended up with.

Darren thanks for being part of this project

Q:How old are you?

Q:How long have you been skating for?

Q:where did you first start skating?

A: Beaconsfield. Started on the footpath and then quickly moved onto the hills out the front of my house, then the school, the carparks, etc . . .

A: Chris Miller and Jamie Thomas are my all-time favourite pro skaters. But the biggest influence came from my mate Keith Petrie and then The Shed crew from the mid 90’s. We spent so much time learning and skating different spots and parks in such a progressive and experimental time in skating.

Q:Where’s your favourite spot to skate?

A:Rosehill, has been for a while now. Heaps of fun and flow. Haven’t come close to being bored with it yet and I get to skate with a couple of mates and my little boy Hamish racing around on his BMX.

A: Watching all the seasoned pros arrive at the SMP skatepark in Shanghai for the opening event. It was wet and raining when they hopped off the bus and they slowly walked around the corner and you could see their eyes just get bigger. Then everyone started running around, pointing and screaming like little kids they were so excited. It became a race to see who could get back to the bus to grab their board or bike and get into the full pipe the quickest. Pretty incredible to be a part of that.

Q: rules to live and skate by?

A:It is good to have an end to journey toward, but it is the journey that matters in the end. Have fun when you skate.

Darren thanks for being part of this project 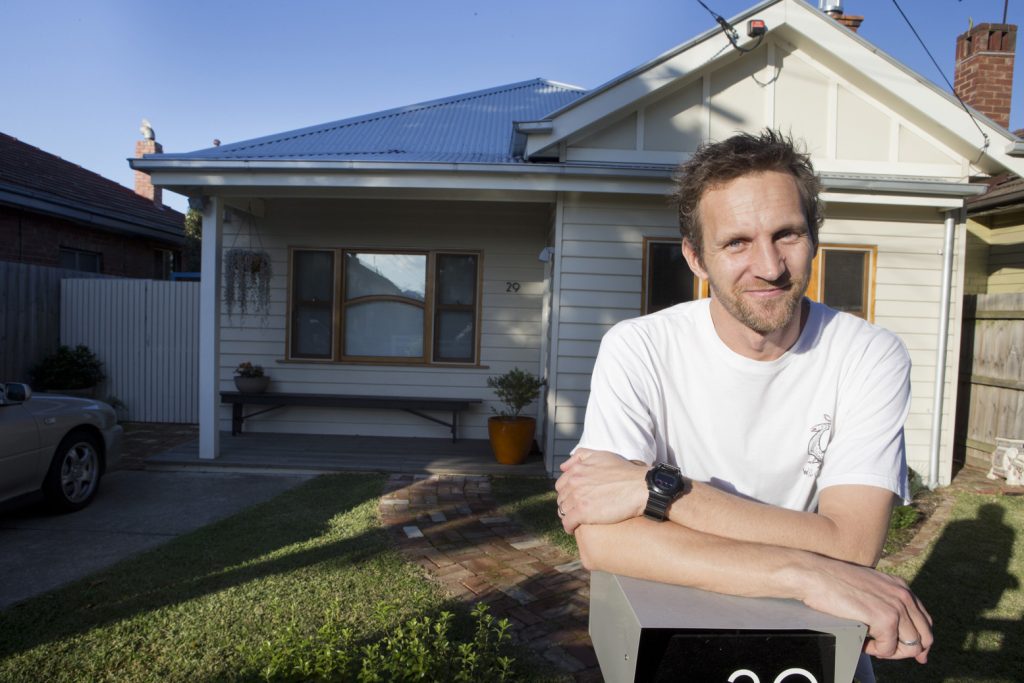 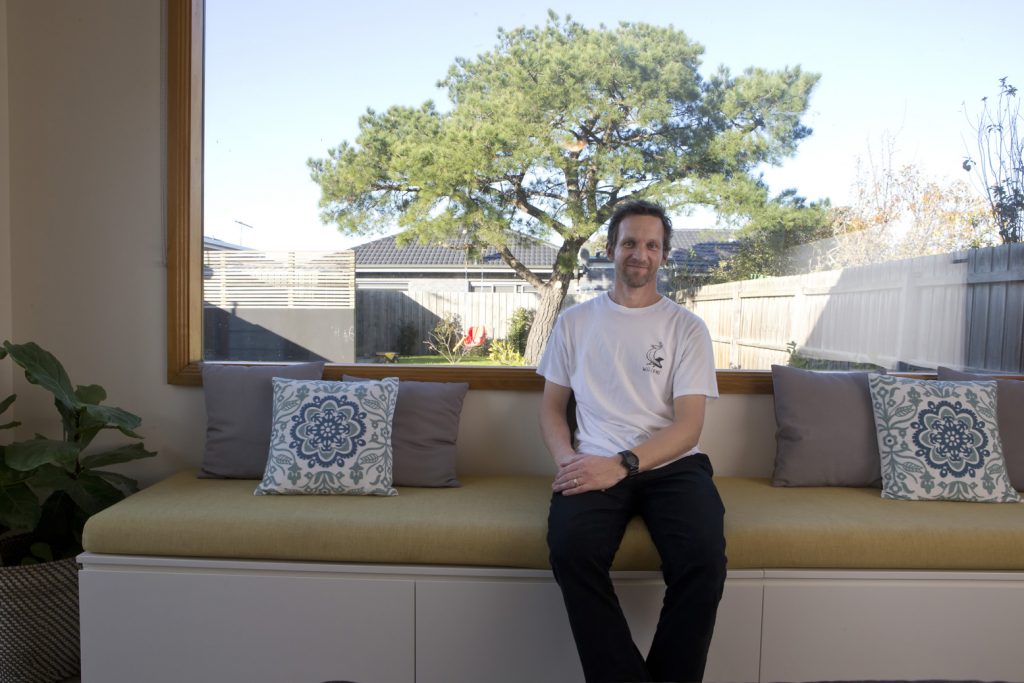 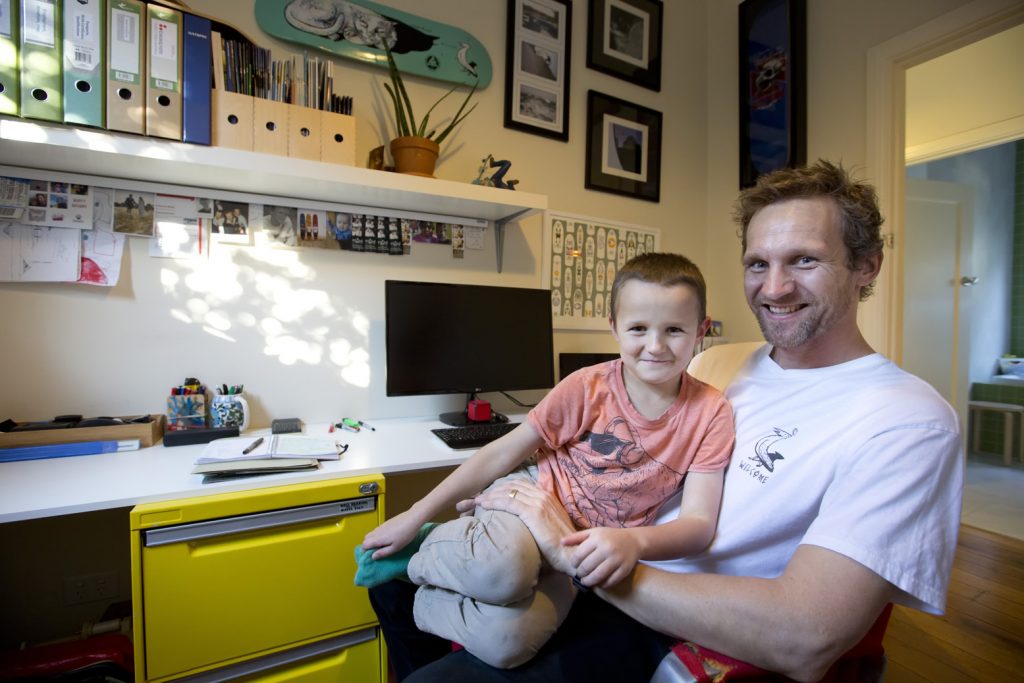